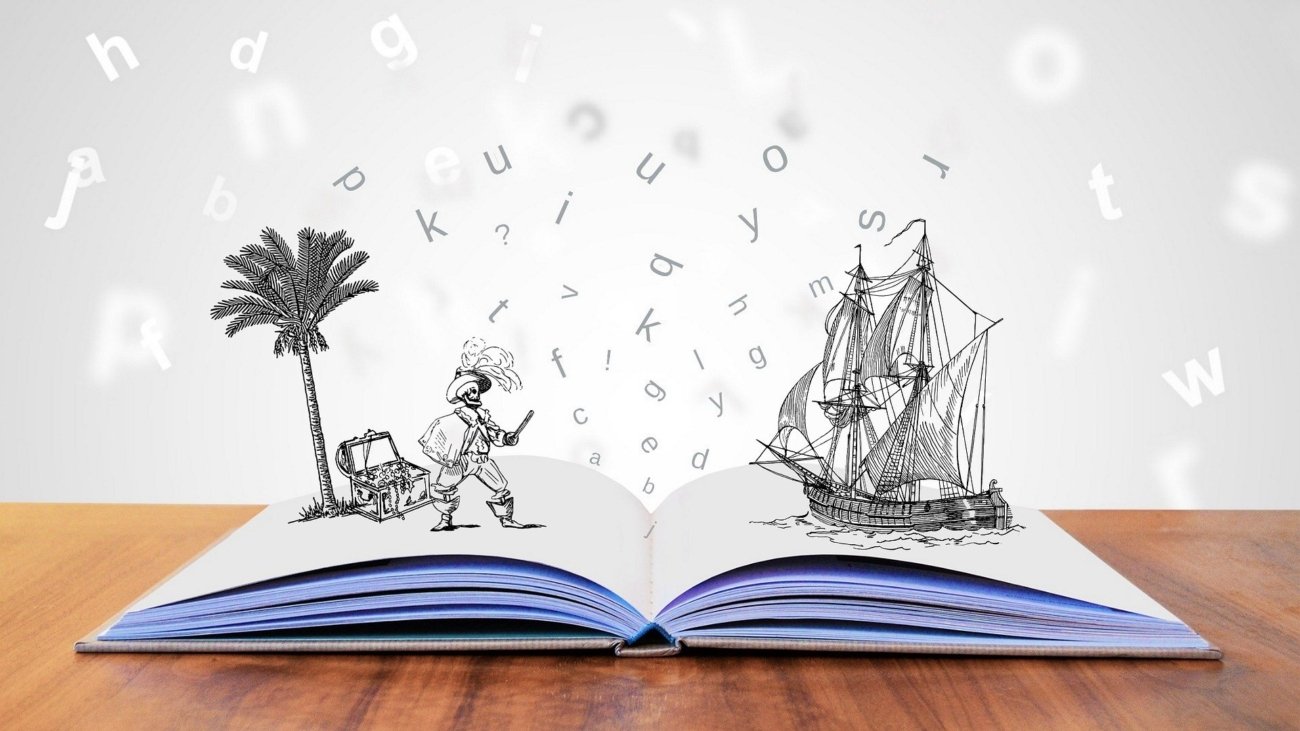 Is it the Design?

Maybe all of the above.

But more than anything a great story makes a great website. A story is about stirring an emotion, striking a connection. It’s about building a bond, it’s about delivering a message. A great story moves us, it’s how we learn about each other, it brings people together. It inspires us, it lits a fire within, a flame of positive transformation. “Storytelling is the difference between solving a problem and creating a cause. Lists solve a problem: Here’s an issue we face, let’s create a pro and con list about how to solve it and then pick the best option. A cause is something that ignites people and unites people. That is what a good story does: It creates a cause.”

Our common stories build and hold societies together, they affect our perceptions. They reflect our pasts as we march towards the future. Stories are how people communicated way before the era of computers, PowerPoint and Social Media.

Life, after all, is just a story! What makes each one of us unique is our unique story! Sometimes happy! Sometimes sad! It’s an amazing roller coaster ride! Sometimes we win! Sometimes we seem to lose! Sometimes we are lost! Sometimes it’s a grand celebration of lights! But either way, it is too short to not own our story and too long to embrace regret and defeat. Nobody truly knows what life is, it is whatsoever it is!

So, if given an opportunity, what story would you tell? What message would you deliver? What’s your story? 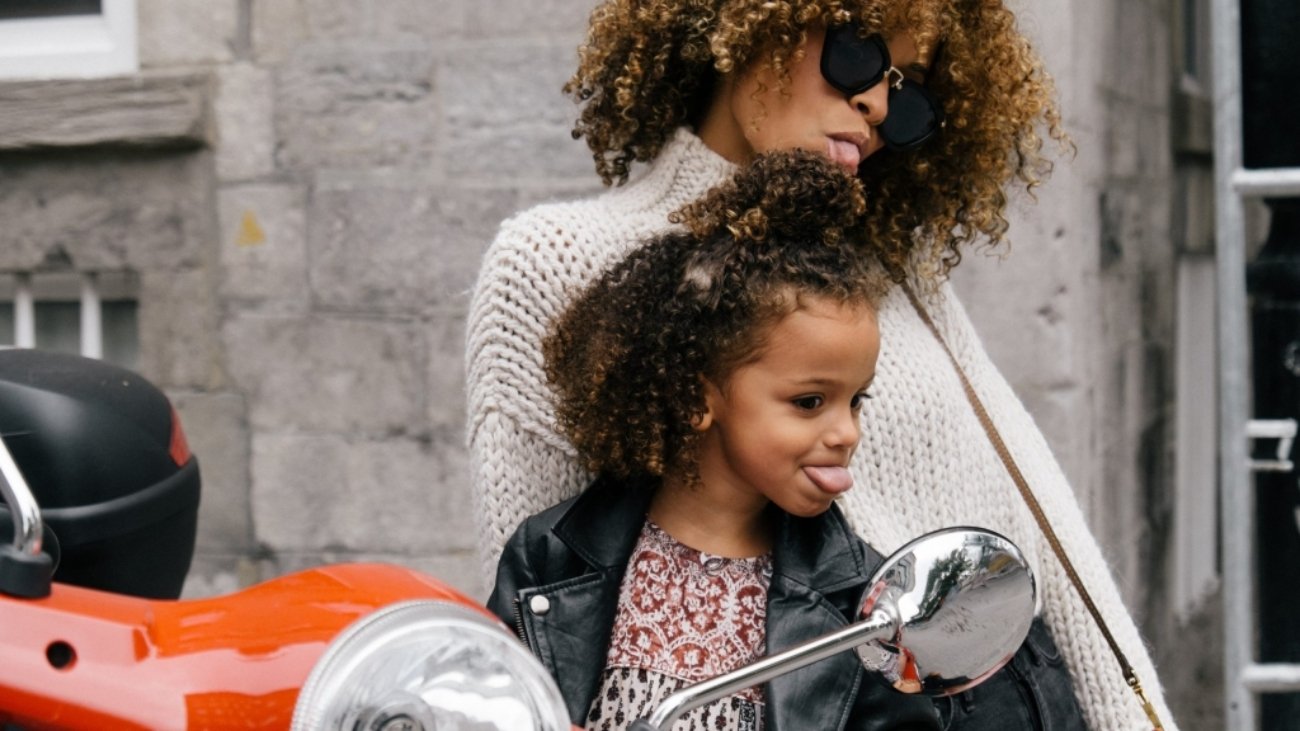 It is estimated that a modern user will spend 41% of his or her life interacting on screen, that is 8000 days or 21 years of one’s life. And it is up to us as designers, developer, agencies and businesses etc. to decide whether to make it monotonous, superficial and robotic or to make it memorable and something that connects on the deep human, emotional and psychological level.

In a way it is no longer a choice, it’s rather a responsibility to have a humane user experience because it not only affects the sales and customer loyalty of a brand, it also affects the mental and emotional health of an individual when they spend so much time interacting with digital products on a screen or why even limit to the screen, to be very realistic?

Now more than ever people have begun to see technology as a crutch especially after Covid19 and subsequent lockdowns. In some interviews I conducted they’re even beginning to see it as an unavoidable evil. And in such times it is so necessary to design products which make people feel empowered by technology not crippled by it. This makes it essential to align business goals to a user interaction that is soulful and humane and much more which we will figure out as we move forward. But a humane experience is a good starting point.

And if we want to do that we might have to start from a renewed or fresh state of mind. We don’t necessarily have to scrap all that works but we don’t even have to keep on making all websites standard bootstrapy. We can get rid of such cliches and illustration trends. It is beginning to feel like a nightmare. And sometimes users would love the change, sometimes they won’t but they would remember something new for sure. Once a fellow developer challenged me to design a website without a hamburger menu on mobile. It was a great experience I learned a lot and gave me a very different perspective on how to govern the attention of the user and how to let it melt and flow.

How to get someone absorbed and lost in an interaction with a product. Isn’t that what we all want? To gaze into the eyes of another person, to be wrapped in their arms and to be lost or to be lost in a dialogue, to be lost in an argument, to be one with the beat of music Everything from dramas and epics to movies and binge-watching web series, all these are opportunities to get absorbed in the moment. That’s what we need to bring to the table when it comes to user experience. At the same time, we have to be realistic enough to realise that the user won’t stroll on a webpage for 40 minutes to complete a transaction, so there has to be a balance. Also, there’s a moral obligation to not make it too addictive, which is rarely considered. But all such little things make experiences humane. I want to continue sharing more on this topic over the next couple of months so stay tuned. Thank You for reading. Have a flawless day. 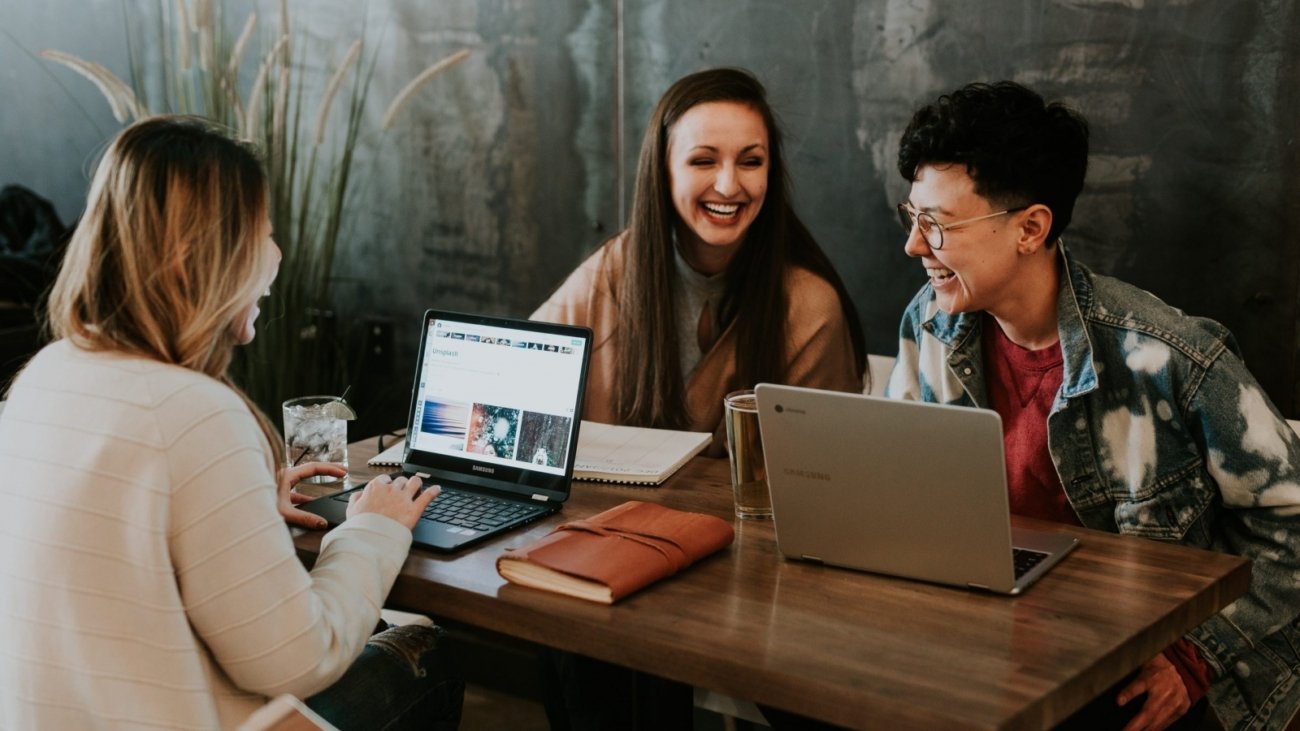 When it comes to design minimalism is good but not to the point of extreme reductionism where brands, whether companies or individuals start losing their personality. If we look at a lot of websites and apps today they look just the same even the illustrations and headings are identical and I fear it might not be a good trend.

How much of the resources does a company or an individual spend on looking different, one of a kind, different from the rest of the competition, so when it comes to websites or apps why should all look similar even identical? Some people would say to make the experience fluid, landing on a page and checking out without any friction.

But if we make everything totally frictionless, things just go unnoticed and that’s the problem of speed. It’s a relative concept. Speed serves only as long as one individual has it but rest don’t. If all are running then if from a relative perspective all seems stagnant. And even when a lot is being no one has time to reflect upon what’s done and to enjoy it. So sometimes it becomes necessary to introduce just a little bit of friction to be noticed. Use the processes on the website to make people slow down and breathe just a little. Just for a moment maybe introduce a bit of humour and you’ll be remembered.

And if we as individuals and businesses are not doing it we are missing an opportunity to connect to other individuals on a deep human level and some of them may turn out to be potential customers. Wouldn’t you chuckle just a little if you’d read “This website uses biscuits” instead of “This website uses cookies”? You might even share the website it a screenshot of the website with a friend and you all might end up having a moment of bonding and laughter not just with the product but with each other.

It is so important to have a personality, to leave an impression,  to be memorable after all that’s what true elegance is all about as Giorgio Armani once said ‘Elegance is not about being noticed, it’s about being remembered’. Without personality the brand wouldn’t be brand it would be a replaceable commodity, consumers have no loyalty towards commodities ever. And yet at the same time, things should be too random or too chaotic unless it’s purposeful yet whatever is done should be done elegantly. And that perfect balance is what I call Minimal-Elegance, elegance without clutter. I want to continue sharing more on this topic over the next couple of months so stay tuned.

Thank You for reading. Have a flawless day!