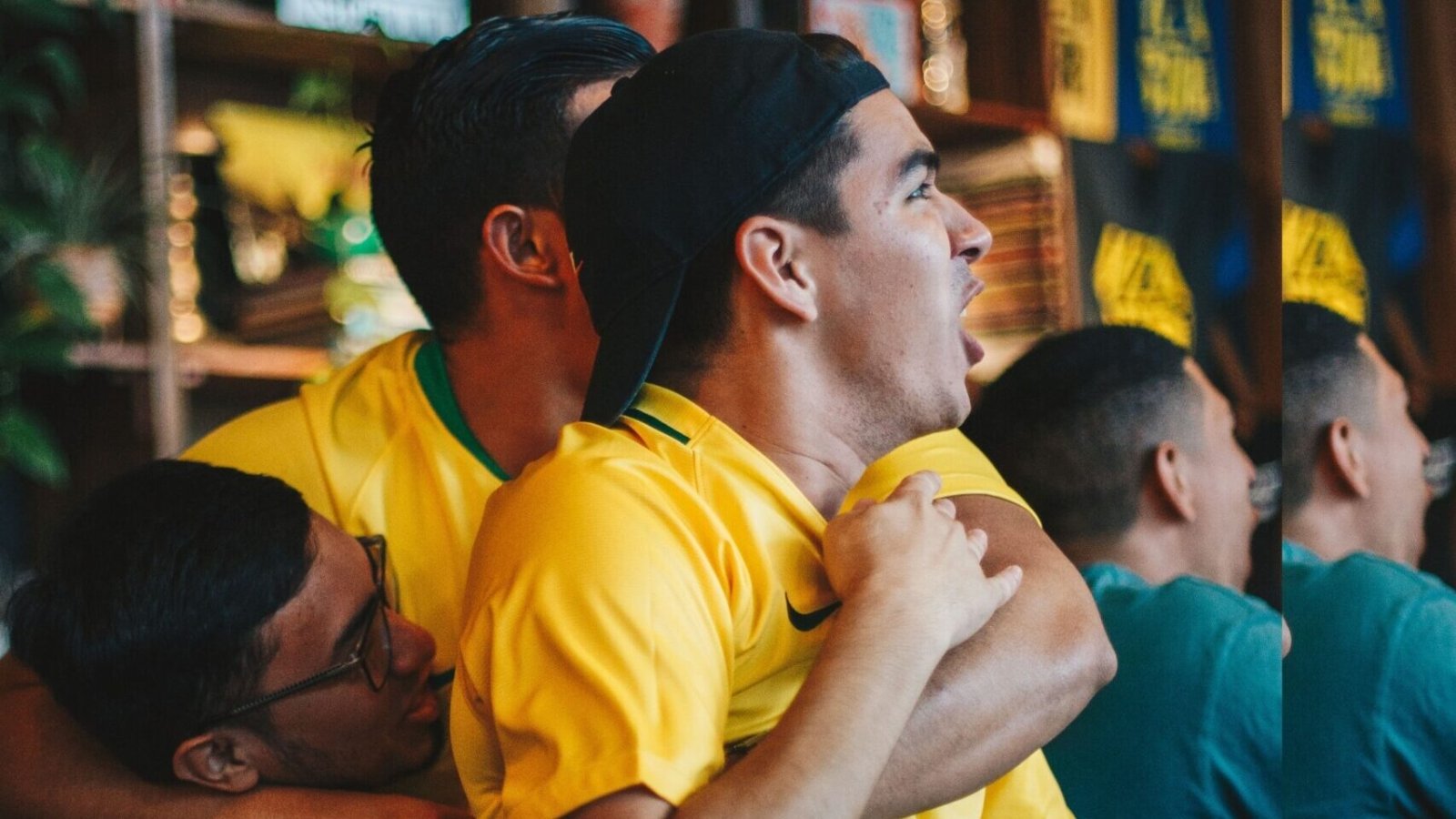 The ability to influence people without irritating them is the most profitable skill you can learn.

The problem with most entrepreneurs and startups is that they want the internet but they want the whole of it. They try to replicate or reinvent models of companies like Facebook, Apple, Google etc. But these are outliers and they were able to capture that market size because the internet was a relatively new thing.

Now internet is relatively mature and even such corporations are having trouble retaining users. But this is not something to be disappointed about, no one can have the whole of the internet but everyone can have a little piece of it, and even a little piece is big enough for most individuals and companies. Think about it? If you could make around $100,000 doing the thing you love to do, how would you feel? And 1000 true fans is the way you do it, it is feasible and hundreds of thousands of individuals have done it.

To be clear this is a standalone article however it continues and builds upon the things I’ve shared in some of my previous articles, particularly How to build an Authentic Brand? and Caring is the best marketing strategy. So if you are really interested in this topic and need deeper insights into this post go and check those articles too.

When we put the needs of people first and show them our real authentic self, people can see us for who we are and when we share our story, they relate to it and even become encouraged to tell their story. That builds a bond, that builds influence. And when people know us, some of them love us (not all but that’s good know why?) and when they do they’d do anything for us. And we just have to ask. We just need a thousand people who genuinely love our work or personality in the world of nearly 8 billion people

It’s scary when we have expectations and responsibilities on our shoulders. But it’s the only way to get paid for doing what we love and would secretly do for free anyway. So wouldn’t it be amazing to get paid for that?

If you want to help others and become a person of influence, keep smiling, sharing, giving, and turning the other cheek.

More than a decade ago, Wired editor Kevin Kelly wrote an essay called “1,000 True Fans,” predicting that the internet would allow large swaths of people to make a living off their creations, whether an artist, musician, author, or entrepreneur.

Rather than pursuing widespread celebrity status, he argued, creators only needed to engage a modest base of “true fans”—those who will “buy anything you produce”—to the tune of $100 per fan, per year (for a total annual income of $1,00,000). I believe that $1,00,000 is a very comfortable living for most people especially if you earn that while doing what you love. By embracing online networks, he believed creators could bypass traditional gatekeepers and middlemen, get paid directly by a smaller base of fans, and live comfortably off the spoils.

However, in reality, the maths of this isn’t this straightforward and that’s for good. This is why, if you leverage the concept of value ladder and create an end to end product ecosystem then you could actually make the conversion from fans to customers much more gradual and non-linear.

This means you have different segments of consumers, firstly there are those who simply consume your content, a second group could be those who are still testing the waters, the like you but may not pay you $100 per year and then you have people just what you do so much that who might be willing to pay more than $100 say $500 or even $1000 if you could provide them with some value.

Then you don’t even need 1000 True Fans. You could do with just 100 True Fans and on top of that you might have a few dozen who like you and would spend a modest amount to support you and they’re already ready to become the True Fans if you underprice and over-deliver just one product. I will soon publish an article on this so stay tuned!

What are your thoughts on this post? Let me know in the comments below. If you enjoyed the post then do share it with your loved ones, after all, sharing is caring.