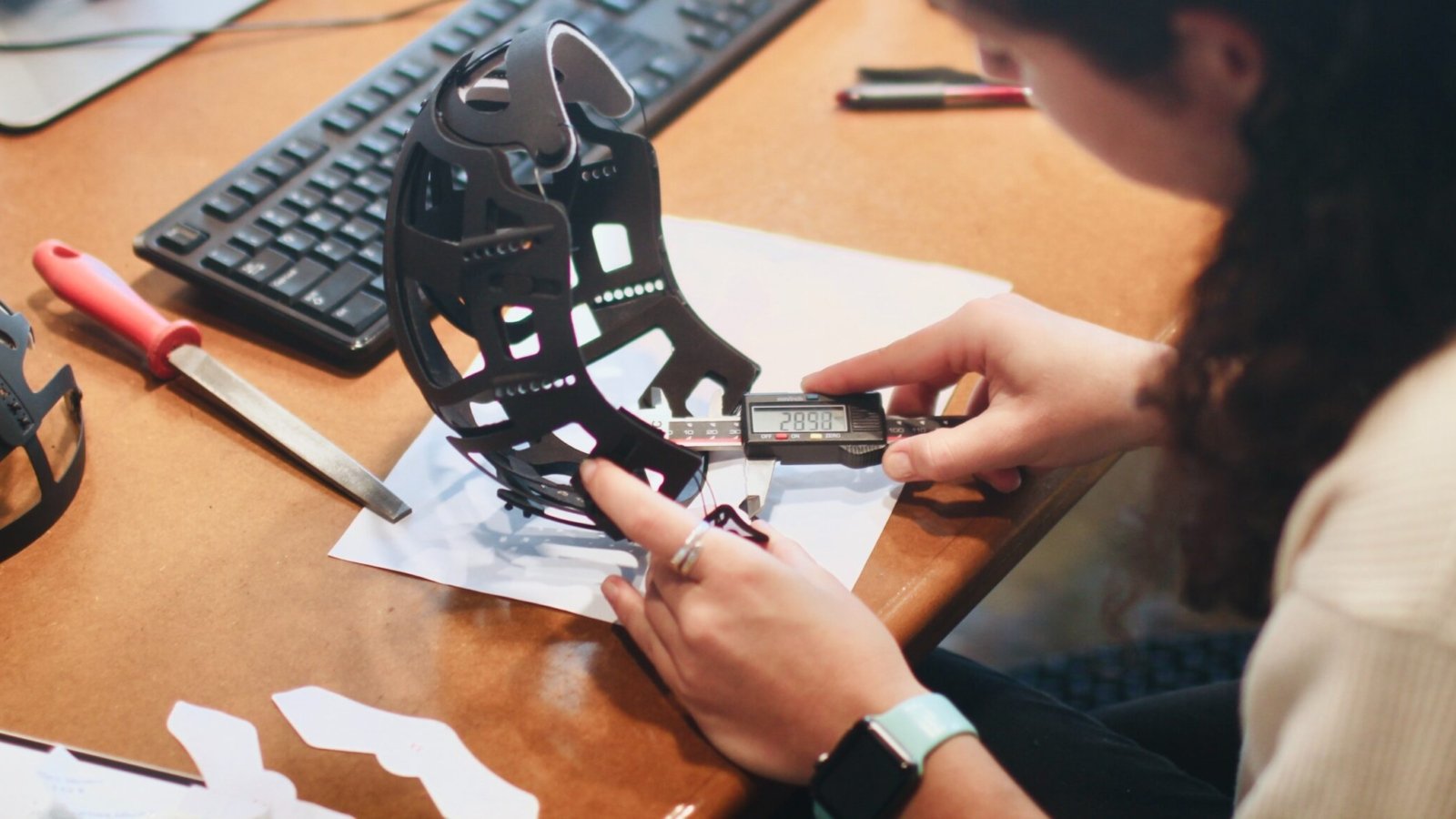 Rome Wasn’t Built in a Day, But They Were Laying Bricks Every Hour.

Design is a highly iterative process, you really can’t plan it because it’s not linear, it evolves through each trial, failure, customer input, ideation, iteration, challenge etc. it’s like jazz, you can’t set the design process into stone because it’s all about the live improvisation in response to everything that goes on around it. Hence it’s always a good idea to not design something completely isolated from the environment, from the end-user because good design feeds off the consumer input as much as a jazz performer feeds off the energy in the room.

I’ve borrowed the title of the post from Guy Kawasaki, evangelist, author, speaker and one of the original Apple employees responsible for marketing the line of Macintosh computers in 1984.

The first step in launching a company is not to fire up Word, PowerPoint, or Excel. There’s a time for using these applications, but it’s not now. Instead, your next step is to build a prototype of your product and get it to customers. I call this, “Don’t worry, be crappy”—inspired by Bobby McFerrin’s song “Don’t Worry, Be Happy.”

Eric Ries, the author of The Lean Startup, calls this the Minimum Viable Product (MVP). Ries explains the MVP concept in this way:

“It is not necessarily the smallest product imaginable, though; it is simply the fastest way to get through the Build-Measure-Learn feedback loop with the minimum amount of effort. . . . The goal of the MVP is to begin the process, not end it.”

First, the product can be viable—able to get through the feedback loop and make money—but that’s not enough. He says: “It should also be valuable in that it jumps curves, makes meaning and changes the world. Let’s aim high!”

Second, the product should also validate the vision of your startup. Otherwise, you may have a viable and valuable product (which is good) but not necessarily one that validates the big picture of what you’re trying to achieve.

But this is not really a new concept. It goes back to Walter A. Shewhart and W. Edwards Deming. In fact, Ries’s Build-Measure-Learn is just a variation Shewhart or Deming cycle called PDSA or PDCA which transformed Japanese Manufacturing post World War II. PDSA is a loop of 4 phases: Plan, Do, Check/Study and Act.

1. Plan = Think of one potential improvement

3. Study= Measure and study the “effects” of change

Get Unstuck! Seek Progress! Not Perfection!

Whether you call it BML or PDSA, we are essentially talking about a problem-solving process intended to drive continuous improvement in a Lean Organisation that truly improves the problem-solving abilities of the practitioners and helps in cultivating a learning and experimental mindset which allows the practitioners to see the problem as a learning opportunity and solution as a hypothesis to be tested and validated. If there’s no interest in the solution then the start-up can “pivot” by changing one or more hypotheses and come to a better solution.

It also helps the team get the ball rolling and continuously learn and improve instead of waiting for a perfect or ideal solution which is usually delayed hence rendered useless in a constantly changing market and user needs.

Kawasaki gives us an example:

“For example, the first iPod was not only a viable product (early to market and profitable); it was also valuable (the first way to legally and conveniently buy music for a handy device) and validating (people wanted elegant consumer devices and Apple could transcend selling only computers and peripherals).
NOTE WELL: this is not permission to ship a piece of crap. Here’s a good test: Imagine your product is a new car. Would you let your kids ride in it? If you don’t have kids, then your golden retriever.”

So if you’re a designer or entrepreneur don’t work about being perfect before showing or shipping the product, just make it good enough, test, listen to feedback, learn, and improvise on the go.