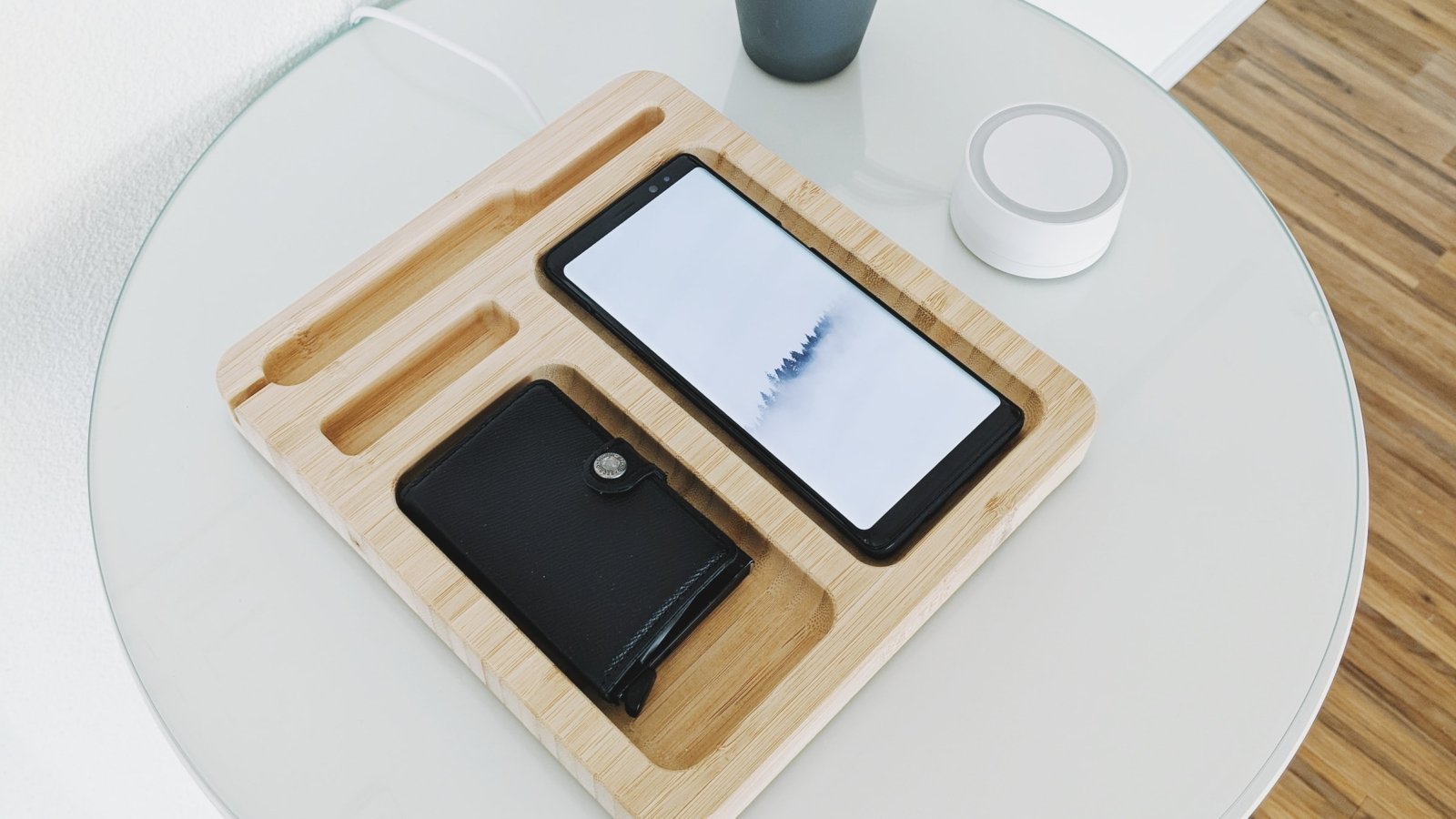 Where there is no Standard there can be no Continuous Improvement.

The Five S (5S) methodology is a tactical framework used in Lean Organisations to organise the workplace be it a desk drawer or the whole production floor. The goal is to have even something as mundane as a paper clip organised as per the 5S. And it’s not limited to the organisation of physical objects but can be equally applied to digital assets. This framework emerged as an integral part of the Toyota Production System post World War II.

Lean manufacturing involves the use of many tools … 5S is considered a foundational part of the Toyota Production System because until the workplace is in a clean, organized state, achieving consistently good results is difficult. A messy, cluttered space can lead to mistakes, slowdowns in production, and even accidents, all of which interrupt operations and negatively impact a company.

Throw away superfluous things (put down seldom used ones,…)

Every tool must have its designed place and be returned to that place after use.

If you make any change in the workplace, make sure it is easy to follow by making a standard, or rule.

Build a culture of sustainable change.

As 5S went to the west the 6th S of Safety was added. to the standard 5S methodology. This essential step of 6S focuses on identifying hazards and setting preventive controls to keep workers safe during work operations and ensure that the work environment meets required safety standards.

My Personal Experience with 5S

Standards should not be forced down from above but rather set by the production workers themselves.

This is one of the most important points. A few years back when I was working on the production floor, there was a cabinet in our office for Personal Protection Equipment. My predecessor organised it by type. So we had gloves with gloves, masks with masks etc. But when that responsibility was handed over to me I quickly realised that it wasn’t the best way, either the production demands had changed or my predecessor didn’t notice it, whatever the reason but I saw that there was more frequent demand for particular types of masks, gloves and other protective gear and less demand for others.

Due to that, the machine operators had to frequently kneel (or bend) down or move across different shelves to get their gear for the day, sometimes twice a day (before and after lunch break), since much of it was disposable. Also frequent kneeling down or bending down can lead to hazards due to unnatural positions the body has to take and obscurity could cause accidents. For example, someone might not see the leg of the operator kneeling down (since his body is covered behind the doors of the cabinet) and could accidentally trip over it.

Hence I decided to reorganise it as per the demand, with things in the highest demand being on the topmost shelf and so on. And it made the whole thing a lot quicker, safer and more efficient. It further helped us monitor the PPE stock better. We could reorder the high demand items more frequently and there was never a day that operator didn’t have the protection he needed.

I am not sharing this to claim “Look! I am so smart!” but because this proves Taiichi Ohno’s point and also teaches us that once something is standardised is not something set in stone forever but it only serves as a basis for continuous improvement as stated in the quote at the beginning of this article.